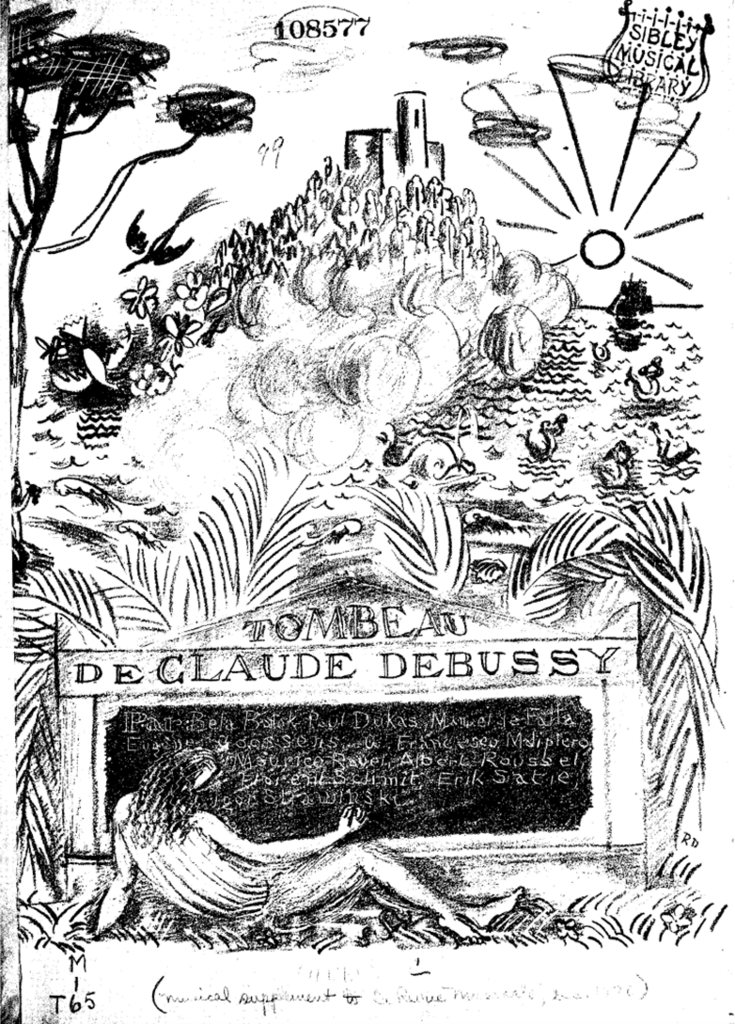 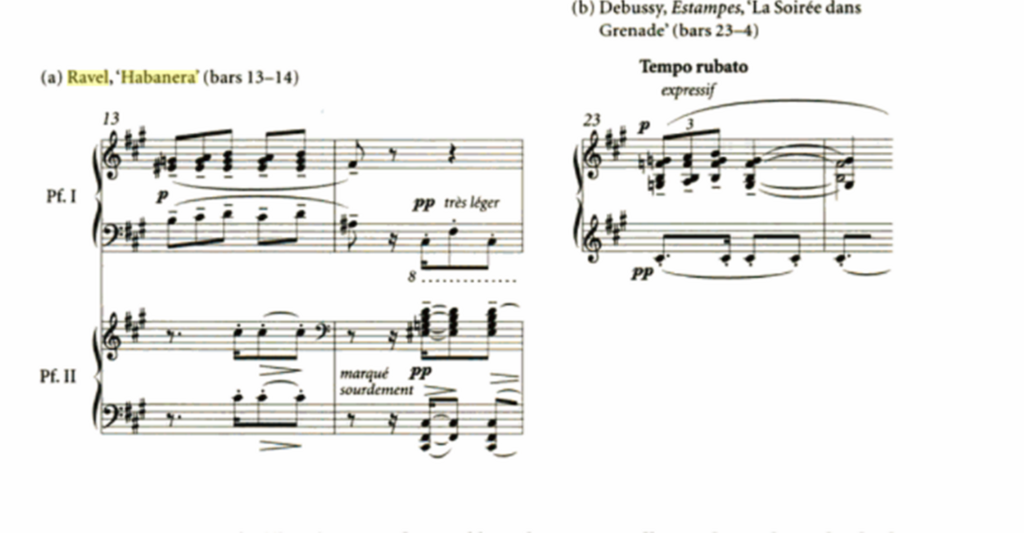 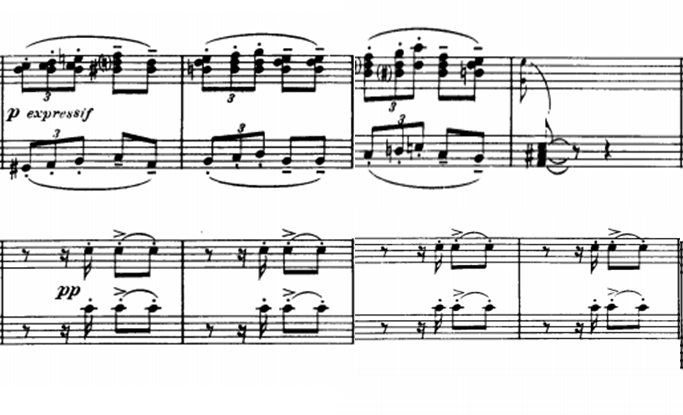 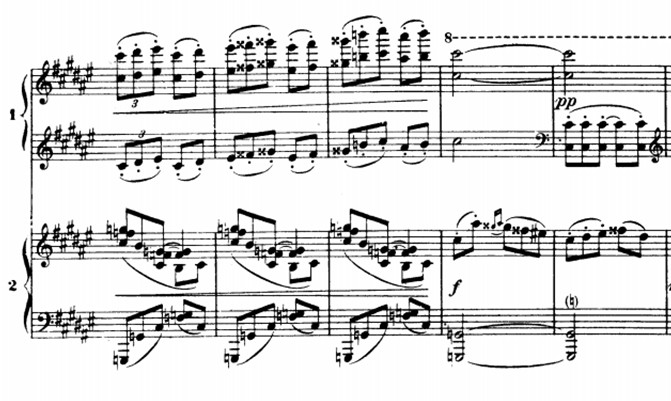 At the beginning of October, when I turned on the NHK FM radio broadcast, a song that seemed to feature Spain was played continuously.
Those songs are "Recuerdos de la Alhambra" composed by Tárrega, "Spanish Dance No. 1" by Falla Composition, "Concierto de Aranjuez" by Rodrigo ... ... What? What? What kind of intention is this program? Is not this program a lineup that dared to exclude Catalonia composers who survived the Spanish civil war and the hardships of the Franco dictatorship? NHK who chooses such a tune immediately after the referendum of Catalonia and the subsequent violence of the government of Spain is cowardly. I'm disaapointed with you, NHK. Although saying "not the national broadcasting", but in the end it is self-acknowledging "damn fed by the government"

If Japanese people are recognized as such maggots, my pride of Yamato soul would be damaged, so even if I am the last one I dare to pray that the peaceful day of the people of Catalonia comes. Ignoring the intention of "Japan's country", I do it in my way.

Though the original song dates in the oral tradition to 1640, its modern lyrics were written by Emili Guanyavents, who won a competition convened by the political party Unió Catalanista in 1899. The music was standardized by Francesc Alió in 1892. The song is based on the events of 1640 known as Corpus de Sang during the Thirty Years' War (1618-1648) between Spain, England, France and Austria, the event that started the Catalan Revolt or Guerra dels Segadors (Reapers' War) where Catalans fought against the Count-Duke of Olivares, the chief minister of King Philip IV of Spain.
Since the beginning of the 20th century, Els Segadors became one of the symbols of catalanism and Catalonia itself, increasing its popularity during the Second Spanish Republic and the Civil War.
After decades used de facto, sometimes alongside the Cant de la Senyera, the Catalan government adopted "Els Segadors" as the national anthem of Catalonia in 25 February 1993, by law of its parliament. The official version was made in 1994. The new Statute of Autonomy of Catalonia of 2006 confirms this decision by its article 8.4.

Catalonia triumphant
shall again be rich and bountiful.
Drive away these people,
Who are so conceited and so arrogant.

May the enemy tremble,
upon seeing our symbol.
Just as we cut golden ears of wheat,
when the time calls we cut off chains.

There are various musical scores and arrangements, the heavy metal version became a big topic following:

In addition, I was impressed by the arrangement of guitar and cello which changed the original song of 3 time signature to 4 time signature,

I arranged that score for piano.

The tune of this arrangement is very brave and makes us feel the strong will of the people of Catalonia.

However, in the meaning of trying to play as a song for prayer, I think that as close to the original as possible would be better. So, I play what I wrote from the musical score that was drawn on the cover of the publication of 1899.

Catalunya produces a lot of artists like painter Dali and architect Gaudi, among other things, it surpasses the rest of Spain in terms of composers, and Wikipedia's "Spanish composer" 23 of 99 people listed in the catalog are Catalan people, and 8 of the 25 people mentioned in the list of composers from Spain are from the catalog of Pitina piano songs .

I wonder if any classical music fan should have heard the name of the composers somewhere.

This time, I decided to pick up songs that make Catalunya soul feel, of three composers who were from Catalonia, suffering from the Spanish civil war and the Franco administration's repression of Catalunya.

Mompou and Blancafort are best friends, both of them temporarily moved to France etc. temporarily, but basically continued to work in Barcelona in Catalonia. Both feature introspective musings. This year is the anniversary year of 30 years after the death of two people.

Including Casals' s subsequent songs listed below, I chose songs whose songs are close to each other. Blancafort is a work of a young age because there are many things with progressing chirp at the latter stage. Simple and quiet thematic sound type is repeated twice, the sound range and sound widely spread and it rises, and it finishes quietly as it goes back to the thematic sound type.

Casals was older than 20 years old than the above two people, and before the Spanish civil war, he was acquiring a firm global position such as the Casals Trio. He exerted as a French civil war in Spain, resisted repression by Franco who prohibited the use of Catalan language, acted with a clear political message calling for "peace". After exile, Casals sent a life that contrasted with the above two people without returning to Catalunya again.

Pablo Casals "The Song of Birds"

"The Song of Birds" was recorded and arranged by Casals folk songs of Catalonia, and was played as his encorepiece as a symbol for peace from 1945. At the United Nations headquarters in New York on October 24, 1971, a concert was held to celebrate the day of the United Nations, a 94-year-old Casalz was invited there and was awarded the United Nations Peace Prize. And Casals conducted several musics, including his own anti-war song. Finally, he made a legendary speech, unlocked the seal he never played in the Franco administration, played "Bird's Song" with his Cello.

Casals "El Cant dels Ocells" live on 24 October 1971 at U.N. Day
I have not played the cello in I am going to play again. I am going to play a melody from Catalan folklore: El cant dels ocells - The Song of the Birds. Birds sing when they They are born in the soul of my people, Catalonia .

"I have not played cello in public for a long time but I am feeling the feeling that the time has come to play once again.This is a passage of the Catalan folk songs, El cant dels ocells-" Birds Song of the Song ".
Birds flying in the sky sing "peace, peace, peace". This poem is also a poem that Bach, Beethoven and all the great men praised and loved. And this song is the soul of my mother country Catalunya. "

On the night the moon passes through the southernmost sky

"Bird's Song" seems to be Christmas carol (new edition number 38th number, new chanteon number 94).
"When the dawn dawn, the little birds began to sing," When the night has come, the little birds start singing good news. "Bethlehem gave birth to a cute young child, who is the only single child of God ""

In my understanding, Christmas is one of the names of "Winter/Summer Solstice Festival" in the world, so I believe that any ethnic and religious people will be equally blessed.

Casals “El Cant dels Ocells” live on 24 October 1971 at U.N. Day
I have not played the cello in public for many years, but I feel that the time has come to play again. I am going to play a melody from Catalan folklore: El cant dels ocells – The Song of the Birds. Birds sing when they are in the sky, they sing: “Peace, Peace, Peace”, and it is a melody that Bach, Beethoven and all the greats would have admired and loved. What is more, it is born in the soul of my people, Catalonia.

a biography of the day-augusta holmes (composer) 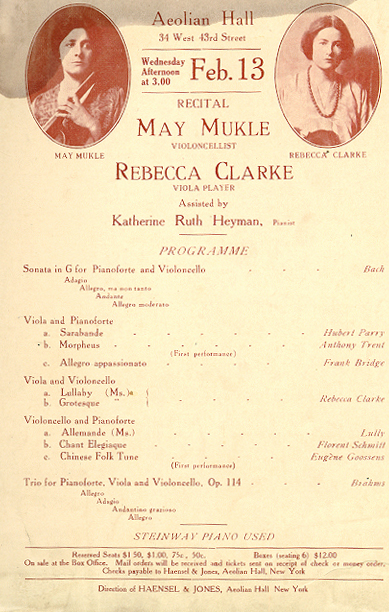